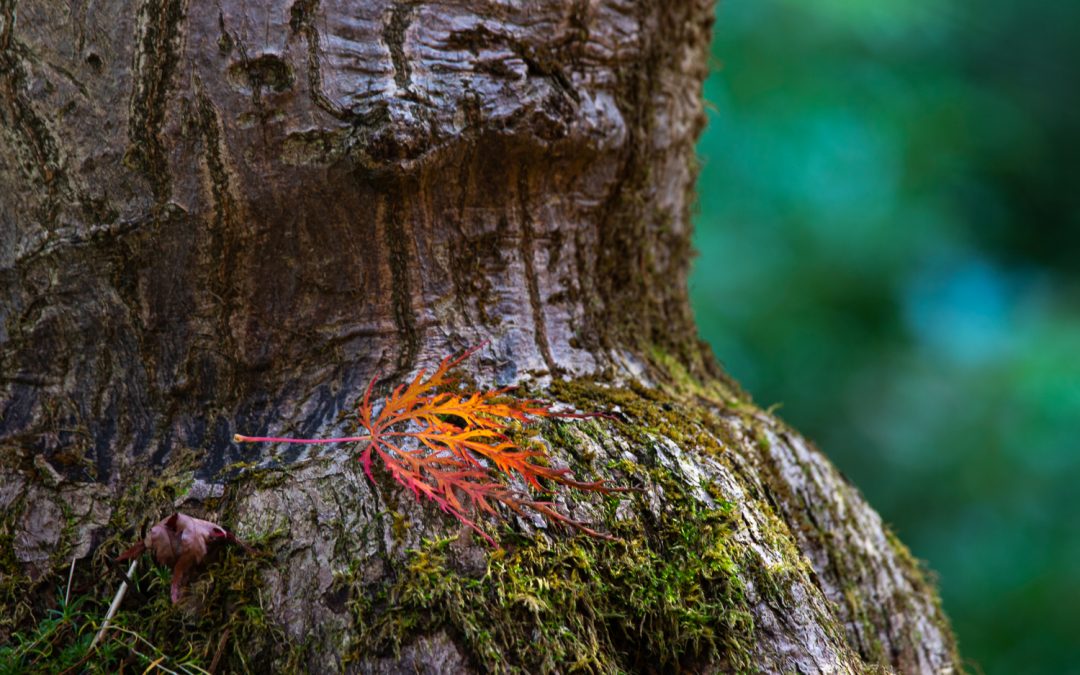 Our time in Beaverton was great. We had good food, good company and a few opportunities for some good picture making. I even had a little time with some birds. In general, A good fall get away. 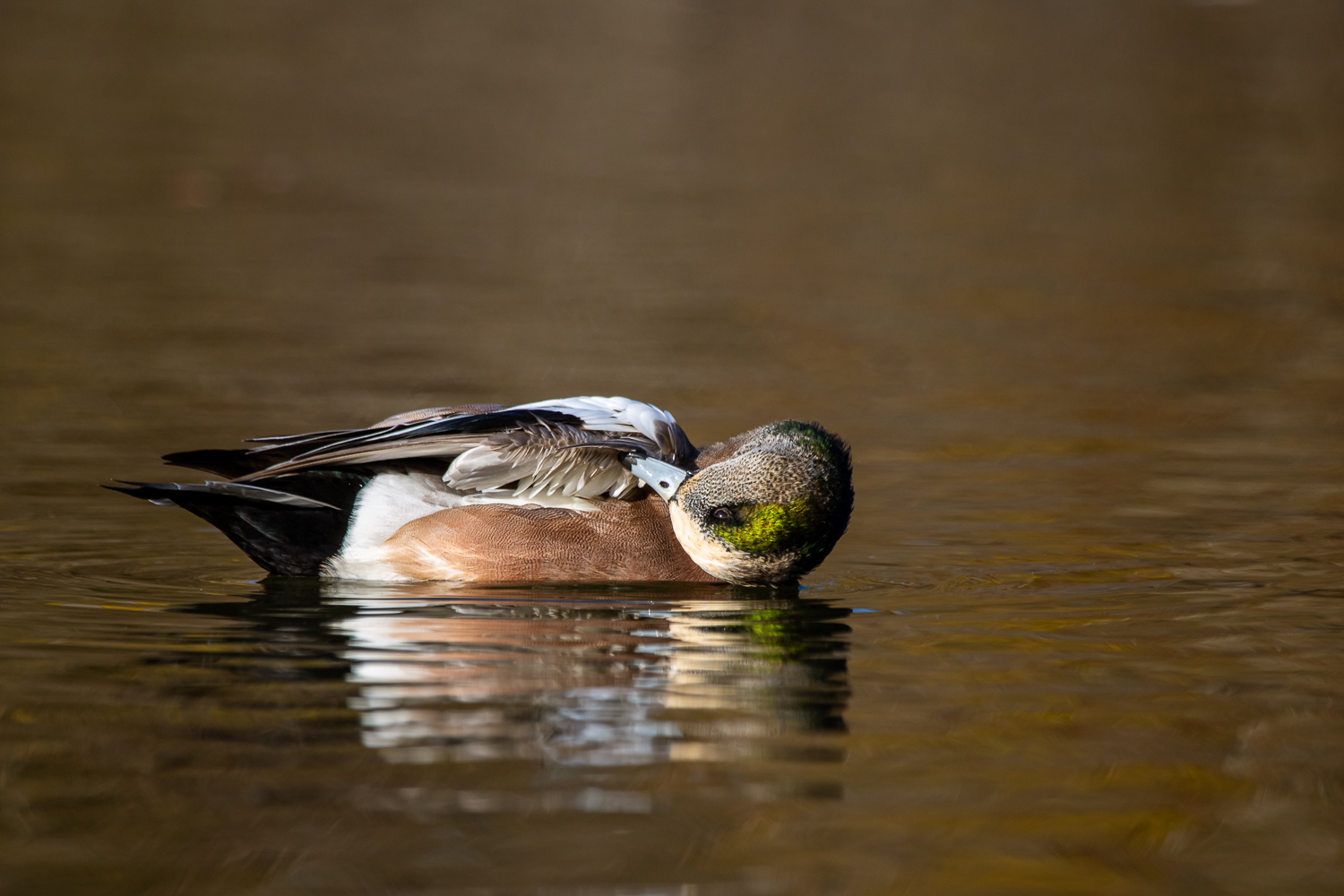 As we drove out of town, easing down the on ramp onto interstate 5, we tuned to radio to NPR to listen to some Sunday Commentary. I don’t recall the name of the particular show that was broadcast but the basic premise was that there was nothing Original in the world, everything was based on what has come before. The interviewee took the concept so far as to suggest that the last original thing was the Big Bang. Hmm.

I won’t go into arguments about what may or may not be “original.” I will just say, I think he took it too far. However, the thought is provocative, thought stimulating and in many ways true.

Most of his supporting examples came from the world of music. I was rather stunned to hear the opening riff of Stairway to Heaven and hearing it attributed to the song Taurus by Spirit. (I have since listened to the song and see the resemblance but also have learned that there was quite a lawsuit around this that found no fault/plagiarism on the part of Led Zeplin). He also played selections from other musicians from Bob Dylan to Miley Cyrus to show the derivative nature of the work.

For what ever reason, the concept hit a chord for me at that point in time. It had me wondering and reflecting.

Two of our outings over the week had been to the Portland Japanese Garden. One objective, of course, was the famous Japanese Maple. 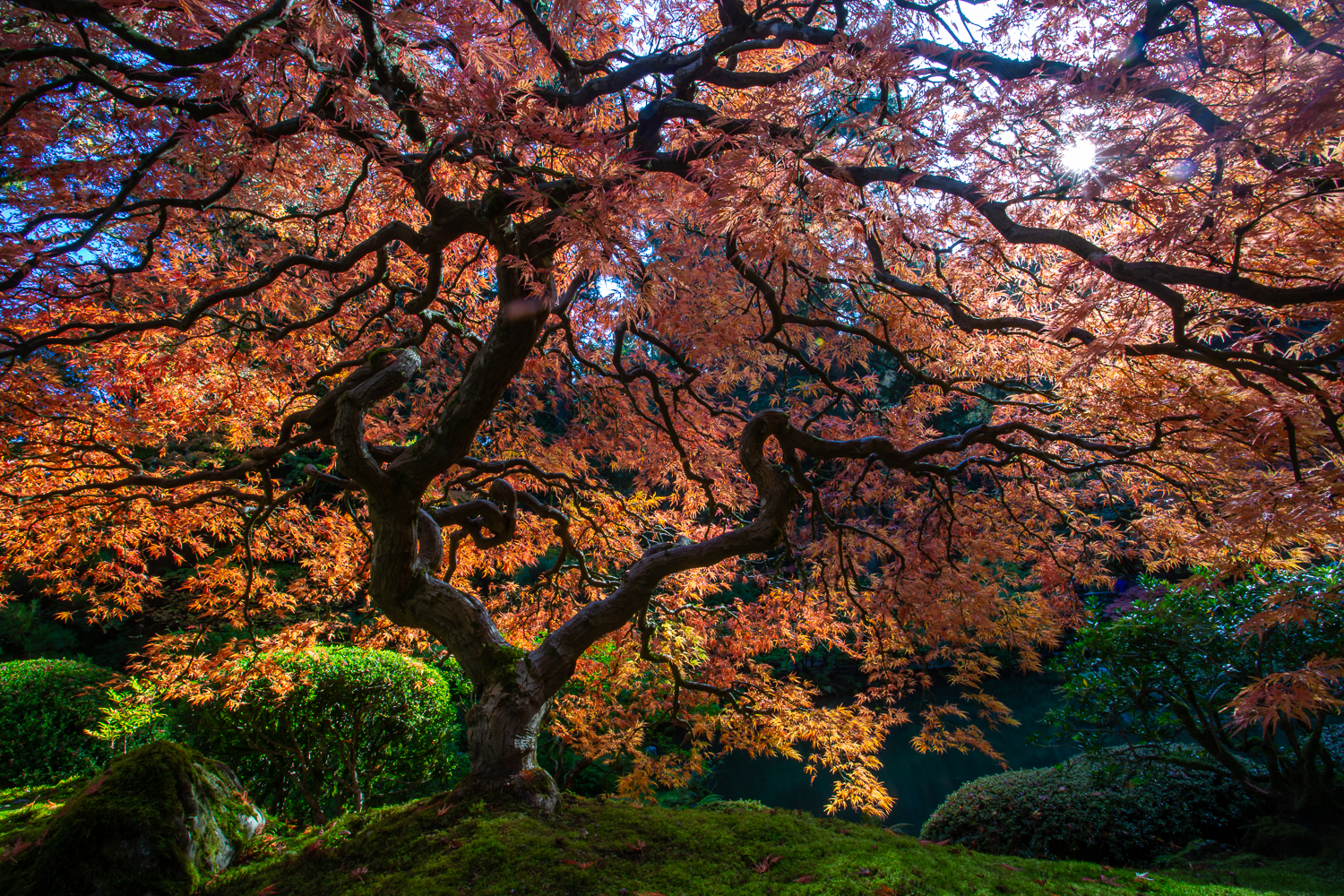 Photographing this tree is probably as far from original as one can get. On arriving, we were lucky, there were only 4 other people photographing it so we didn’t have to wait in line as is often the case. Everyone was shooting from down low, up into the leaves and trying to get a bit of a star burst. Who made the first image of this tree? I have no idea but I am fairly certain that even that was not particularly original.

Still, we all show up, pay an extra $10 each for our tripods, wait in line and hope to get an image we like. But, I have never been one to follow, to shoot the shot that everyone has been doing. Why would I?

As the image above shows, I stepped in line and made a few shots.

Even though this outing occurred before I had heard the OPB broadcast, as I searched for compositions, I was thinking about “what can I do different? How can I photograph this tree in a way that others are not?” 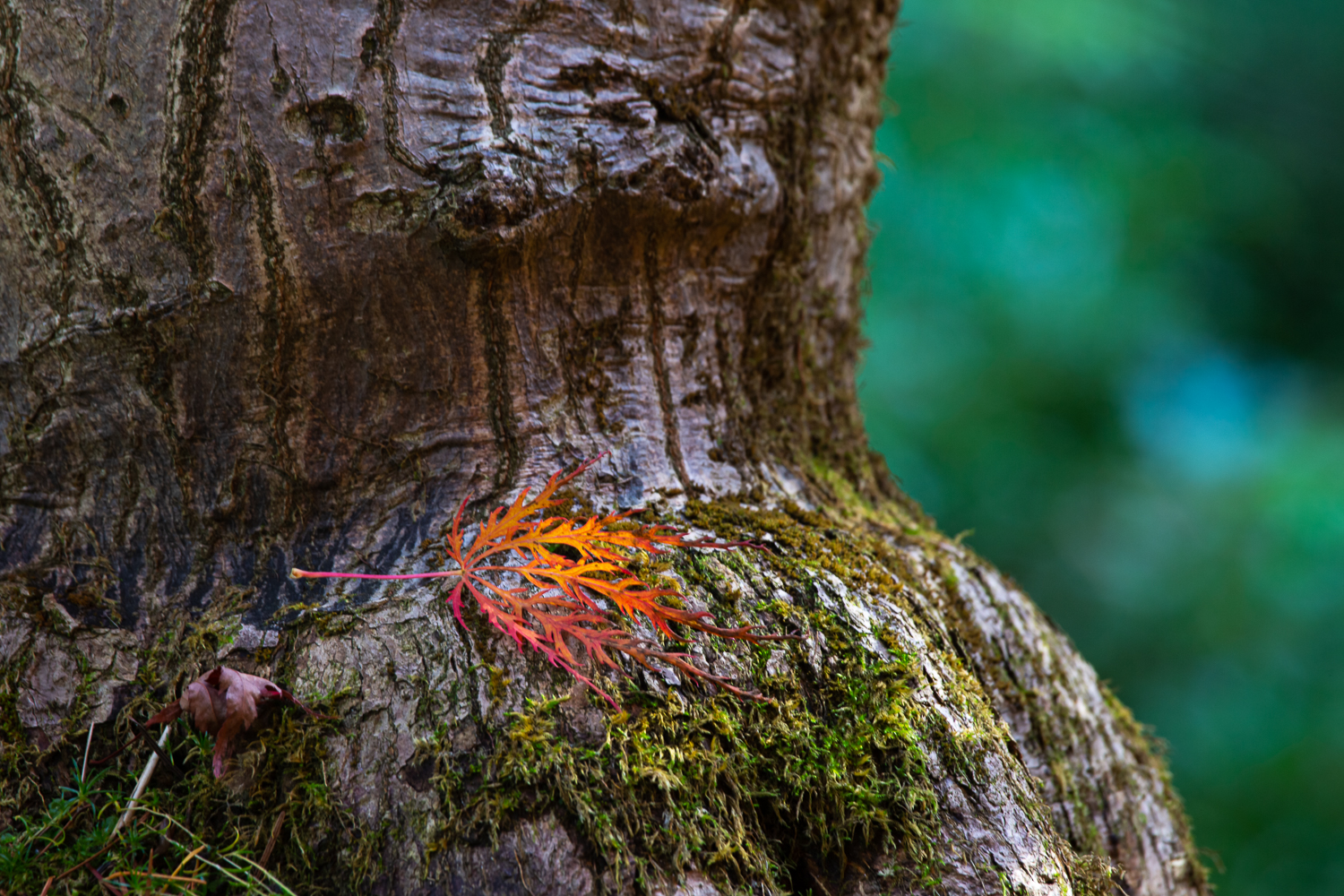 My answer was to pull out a long lens and shoot in close focusing on the single fallen leaf that was resting on the trunk. I thought that would be something new.

Perhaps it is. Perhaps it is not. As I look at the finished image I see that it is not unlike so many other images I have done or have seen in the past. More often it is a leaf on a rock. But still a single fallen leaf set aside from the rest of the world of leaves.

The next day I did one of those too. 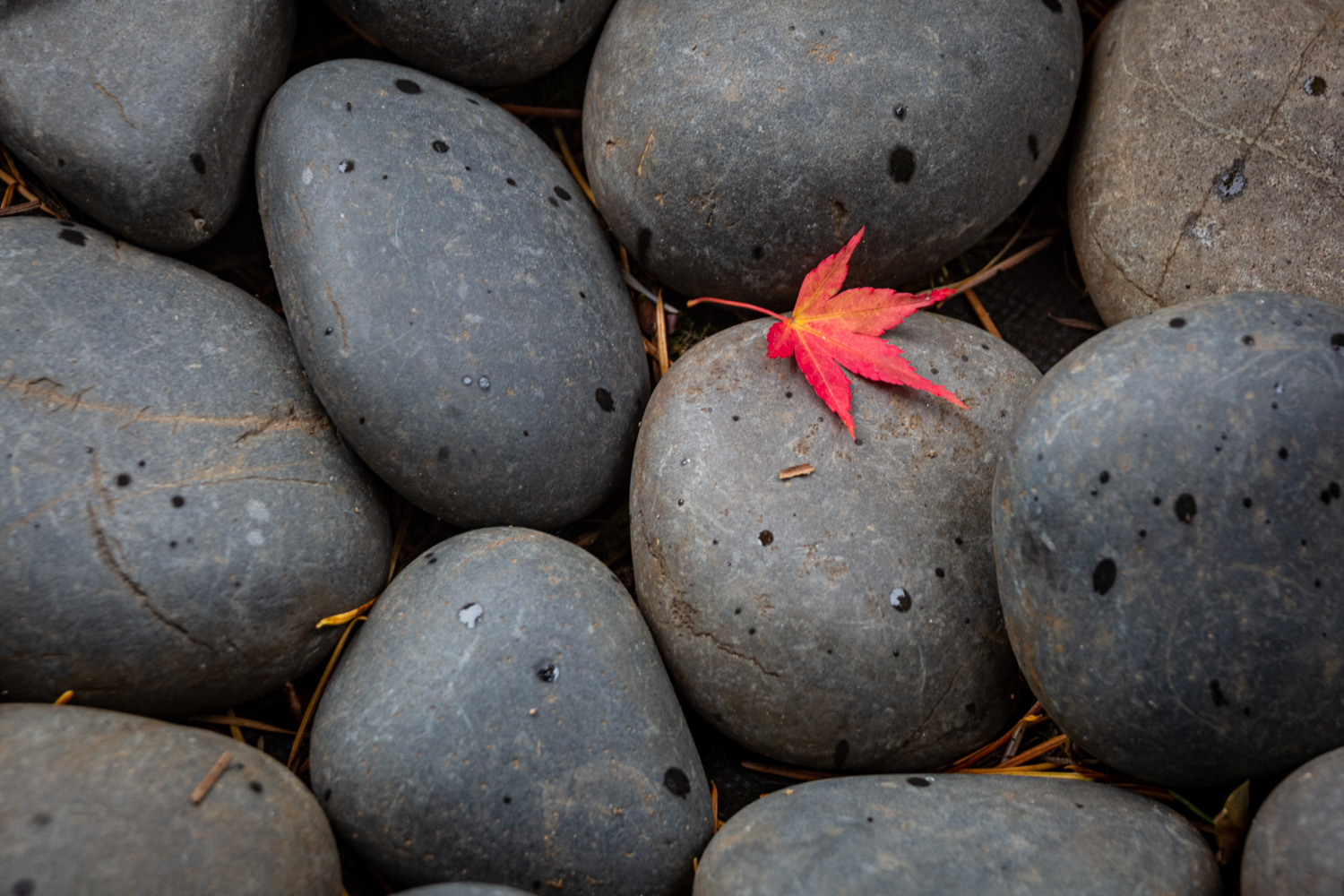 In the end, perhaps we miss understand “originality.” There are many commonalities in the world. Much of what we experience and how we interpret it is based on what it means ot be human. (For a good look at this read some Oliver Sacks.) Our language forms our thoughts. Our physicality forms our experience. We do learn from the past and we do repeat it. We build on the work of others and should openly admit it. It does not diminish us but draws us in to be part of the community. To be truly original would be to be misunderstood and most likely unrelatable.

I think, at least today, that the goal should not be some much about originality as creativity and communication. I want to create something that was not here before (though it may be built on what was) and share what I see, think and feel. I hope that my images will bring some beauty into an already beautiful world. I have no delusion that my work is foundational, original or even transformative. But I do hope it is supportive. 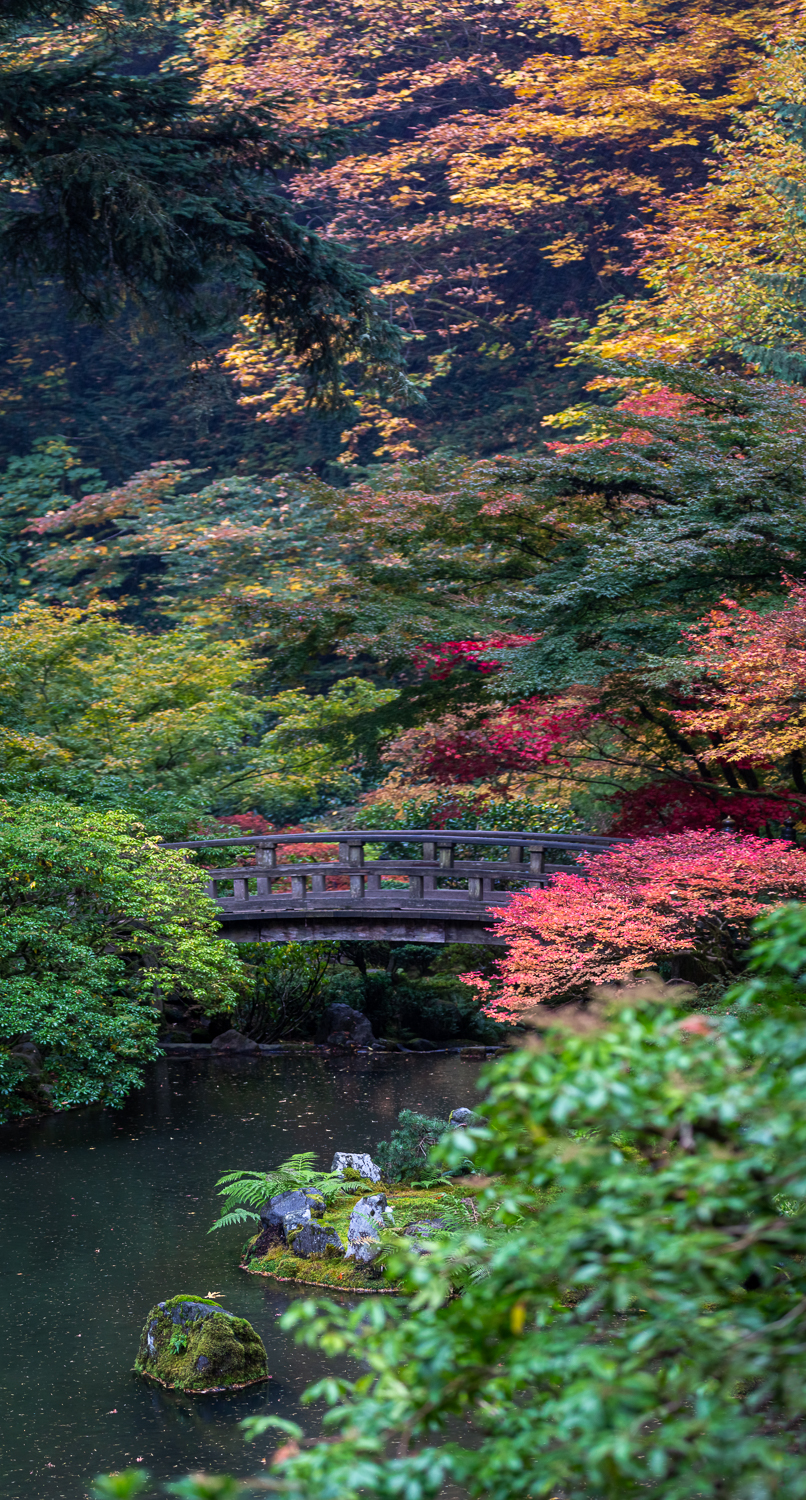 Until next time, happy shooting